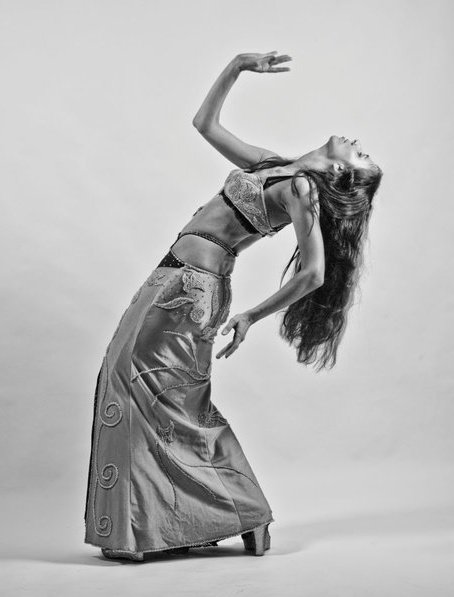 Jillanna enjoys belly dance as a teacher, choreographer, troupe director, event organizer, performer, and art historian. Her studies have focused on Lebanese Belly Dance; Egyptian Raqs Sharqi and Raqs Baladi; and Turkish Oriental. Styles she has studied (and continues to study) include Saudi Arabian, Tunisian, Moroccan, Persian… and more! As a professional artist, she creates visual and verbal art as well, and specializes in henna body art (mehndhi).

Recent projects include collaboration in the Robin of the Forest theatrical production (Chattanooga, TN); performing and recording with Shock Theater (with her dancers, and as Vampira); on-going involvement with the Jewish Cultural Center of Chattanooga (teaching belly dance); and monthly performances at Portofino’s of East Ridge for Greek Night (dancing to live music by Grecian Echoes). She has also performed in film and video productions, including the film Peripheral by Ken Calloway; the film Dead Tired by Mark Fults; and the music video Soul’s Lament by Devora Clark.

Jillanna’s classes include cultural and historical context as well as technique and her original choreography. She helps students to recognize and move to rhythms and to understand the music of the Middle East, teaching and performing with finger cymbals and tambourine. She began study of music and rhythm at an early age, specializing in piano and flute. She continued to immerse herself in music while working for five years as a disc jockey at WREK 91.1 FM Atlanta, where she gained an extensive knowledge of all musical genres. An avid fan of a wide range of musical styles, Jillanna strives to understand the rhythms, styles, and influences of the artists whose music moves her to dance.

Jillanna currently teaches belly dance at locations in Northwest Georgia, Southeast TN, and the Chattanooga area. She began teaching belly dance in 2002, and now teaches several classes every week (beginner through advanced level). She is passionate about her classes, creating choreography, organizing events, and directing her troupes. She is devoted to the women & girls in her classes and to the art of belly dance. 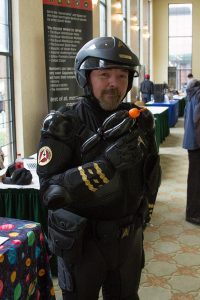 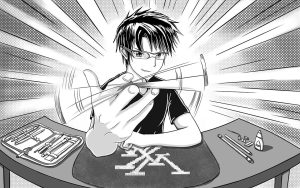 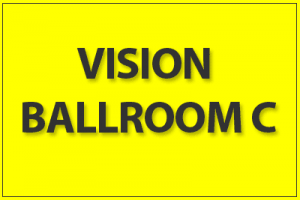