Brian Cooksey is an RPG editor and designer who has been role playing since 1982. Chattacon 12 in 1988 was his second convention ever and he has only missed two years in all that time. He is very active at conventions all over the Southeast so, if you think he looks familiar, you’re probably right.

He is the former gaming director and former chairman of Hypericon in Nashville, TN which means he has an impressive collection of black T-shirts and lanyards.

He has worked on the SagaBorn RPG system with Mike Bielaczyc and he has edited rules and supplements for many RPG companies including Accessible Games and House Dok productions. He was one of the hosts of the Play On Target podcast and is now a co-host of Armor Goes Clank, a podcast focused on games and pop culture.

He lives in Nashville with his wife Melissa Gay where he plays a lot of games on other people’s Twitch streams. 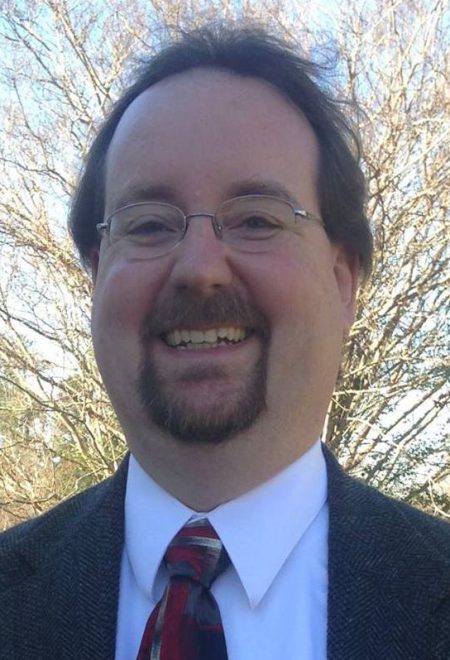